New Zealand Kiwis have made a great start to the new school year. The class is thriving in their role as the senior year group in the school and they are setting the standard in terms of behaviour and learning for the younger year groups to follow. They have coped well with the transition from Year 5 and have adapted seamlessly to the increased responsibility, accountability and workload required in Year 6.

This term we have been focusing on the reading skill of inference.  The class have read a wide range of different text types and have been working on ‘reading between the lines’ to make inferences by using clues provided in the text.  We have looked at different SATs style questions and worked on increasing our vocabulary by reading new words in context; discussing their meaning and using dictionaries to find definitions.

Our English work has been linked to our topic around World War II.  We have written diary entries where we have taken on the role of an evacuee.  We worked on using emotive language, writing in the first person and using advanced punctuation such as semi colons and ellipses. We also adapted some of the characters and settings from our class text ‘Goodnight Mr Tom’ to use in our diary entries. We are also in the process of writing a recount of our recent trip to the museum of Kent Life. We are focusing on writing an entertaining and interesting recount that will grab the reader’s attention, making sure we use paragraphs that contain different pieces of information and events.

This term we have worked on place value and the four operations, focusing mostly on multiplication and division. We have learnt to read, write, order and

compare numbers up to 10,000,000 and determine the value of each digit. We are now able to divide numbers up to 4 digits by a two-digit number using the formal written method of short division and long division where appropriate, interpreting remainders according to the context.  We have also been solving addition and subtraction multi-step problems in contexts, deciding which operations and methods to use and why.  The class has been completing daily arithmetic questions to improve mathematical fluency and prepare them for the arithmetic SATs maths paper.

This term we have been learning about light. We have carried out investigations and experiments into how light travels and some of the ways it changes through refraction.  We made periscopes to explore how light can be reflected at different angles and created our own rainbows by using water to split white light into its spectrum of colours. The class produced some beautiful detailed scientific diagrams to show the inner workings of the eye. 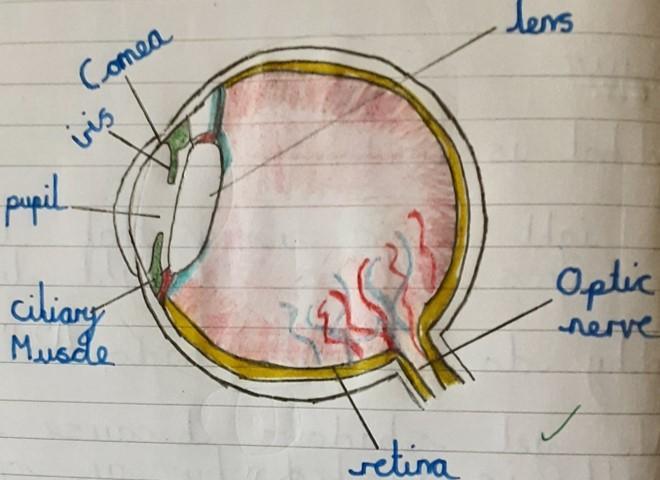 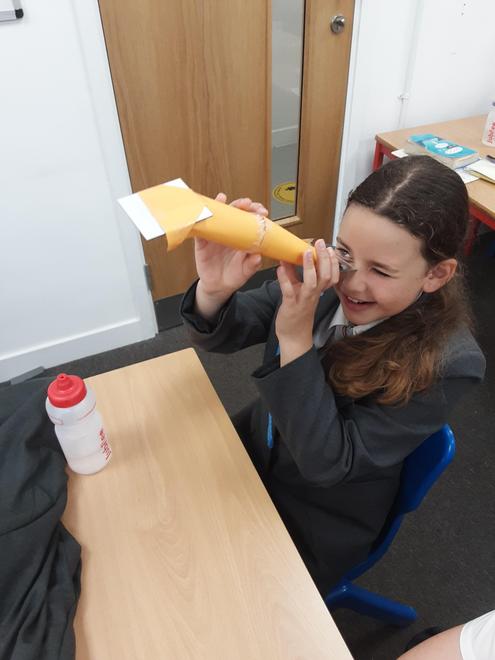 Our topic this term has been about World War II. We researched and developed our understanding about the fundamentals that were behind the war and which countries were involved as well as the alliances that were formed. We explored the roles of men and women during the war, comparing these to the roles of men and women today to get a perspective on how society has changed.

We thoroughly enjoyed our recent trip to the museum of Kent Life. We had a wonderful time dressing up as evacuees and taking part in activities based around life during the war.  Everyone enjoyed being put through their paces as part of the home guard, learning about radar during RAF training and then seeing an Anderson Shelter to get a perception of how life was during the Blitz. 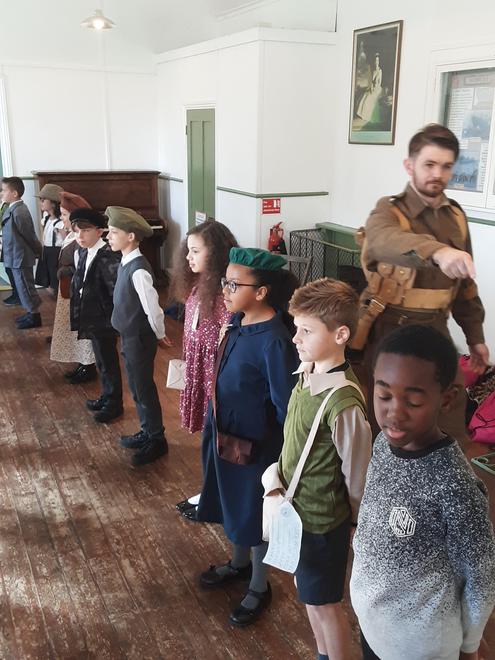 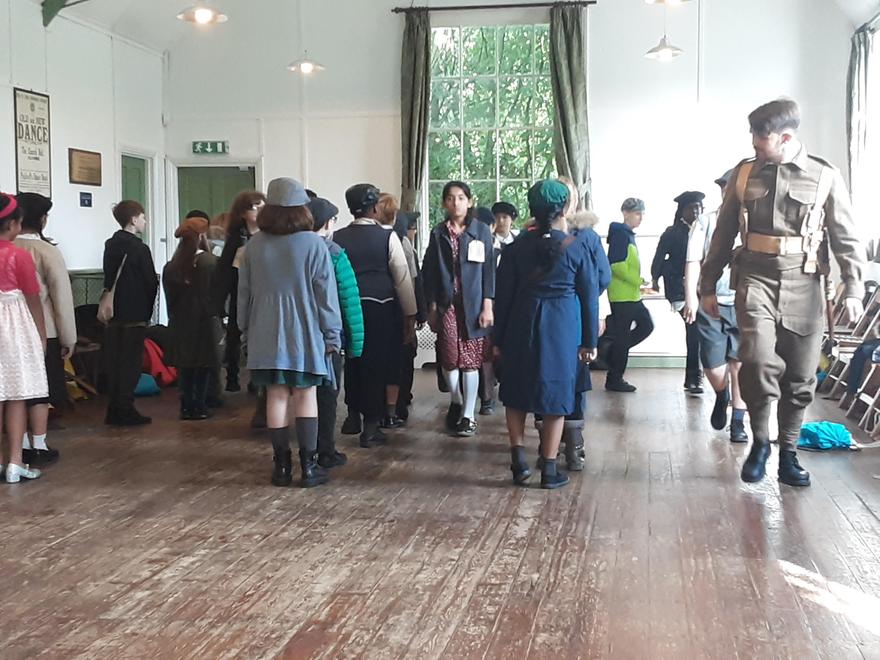