As the term draws to an end, we say goodbye to our ‘Stargazers’ topic.  After our earlier explorations into our solar system, this term saw us move on to other areas of research.

In Geography we studied photographs of Earth, taken by satellites.  We learnt how to identify both the natural and man-made features of the landscape and then find specific geographic locations based on those features.  Using Google Maps, the class then identified areas such as the pyramids in Egypt, Uluru in Australia and Rotterdam in the Netherlands. 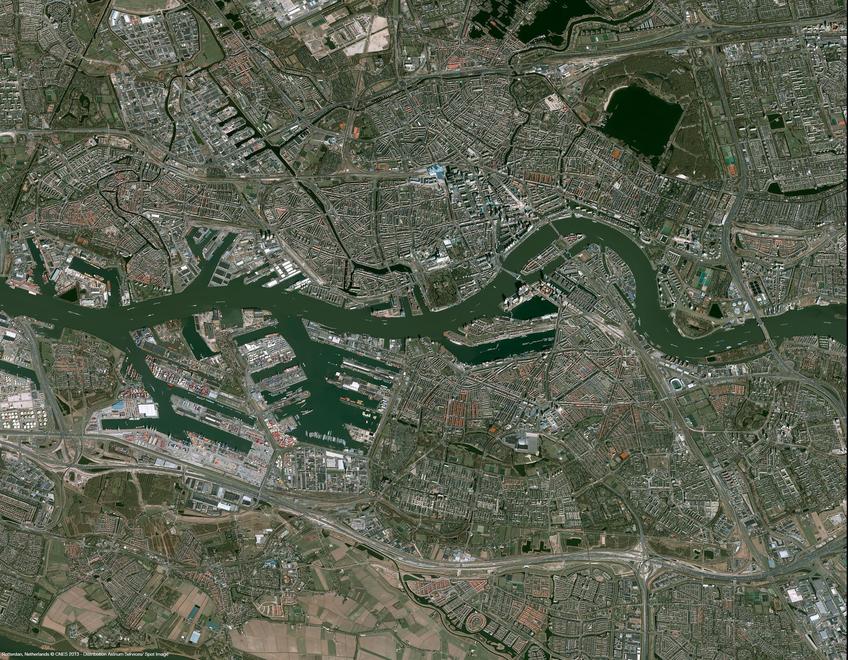 We continued looking at satellites in our Science lessons, learning that the Earth itself is a satellite (as it orbits the sun).  From there, we explored the effects of gravity and air resistance on falling objects.  We experimented by dropping objects of various weights and sizes to see how quickly or slowly they fell and then we recorded our findings in tables. 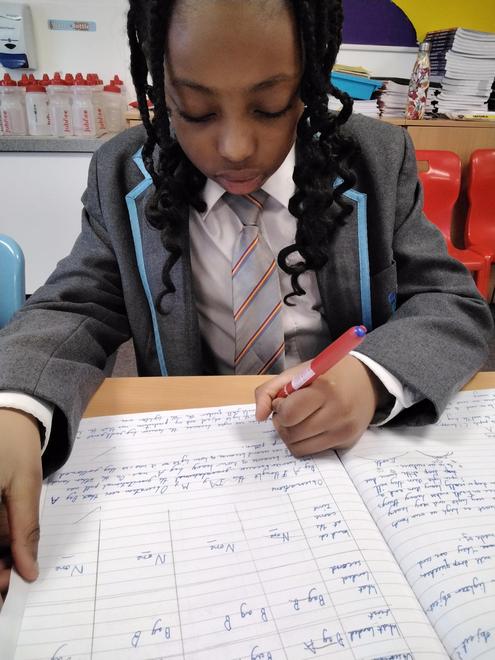 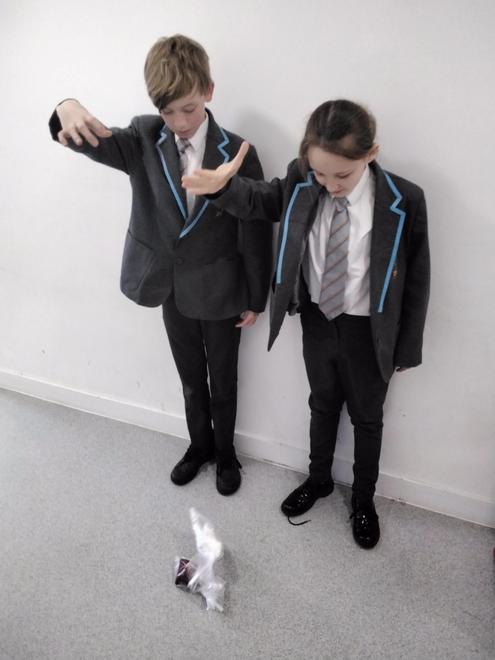 We couldn’t, of course, look at gravity without also researching Sir Isaac Newton in History.  We read about Newton’s life, his various achievements and the way in which he discovered and explained the concept of gravity.

Newton himself (a marvellous mathematician) would have been proud of how we have approached our Maths lessons this term. We have focused on fractions and are well on our way to becoming experts in denominators, numerators, improper fractions, mixed numbers and creating equivalent fractions.

Our English lessons have been quite surreal at times, as we started the term by finishing off our detailed alien descriptions.  Our imaginations went into overdrive with that exercise and things stayed in the realms of the bizarre when we wrote newspaper reports about a mysterious herd of flying pigs. 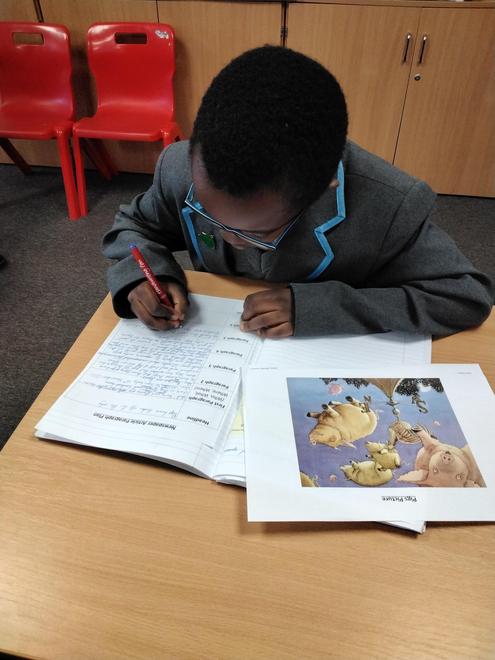 In addition to all that, we’ve continued to listen to classical music during our lunch breaks and have heard such treats as ‘Rhapsody on a Theme of Paganini’ by Rachmaninoff, ‘Nimrod’ by Elgar and Ralph Vaughan Williams’ ‘Fantastia’ on a theme by Thomas Tallis.’

We’re now looking forward to seeing what topic we’ll be tackling in Term 5!

At the start of this term, Indian Tigers started a new topic called ‘Stargazers’.  This exciting topic has taken us in all sorts of directions across our learning, from looking at pioneering astronomers and their modern counterparts, through to listening to Gustav Holst and the magical lyrics of the late, great David Bowie.

In Science, we started by exploring our Solar System.  This not only meant discovering the 8 planets, but gave us an understanding of how the sun gives us day and night on Earth, as well as the 4 seasons.  Members of the class broke off into groups of 3 and simulated how the Earth, moon and sun work together in terms of revolutions, rotations and orbits. 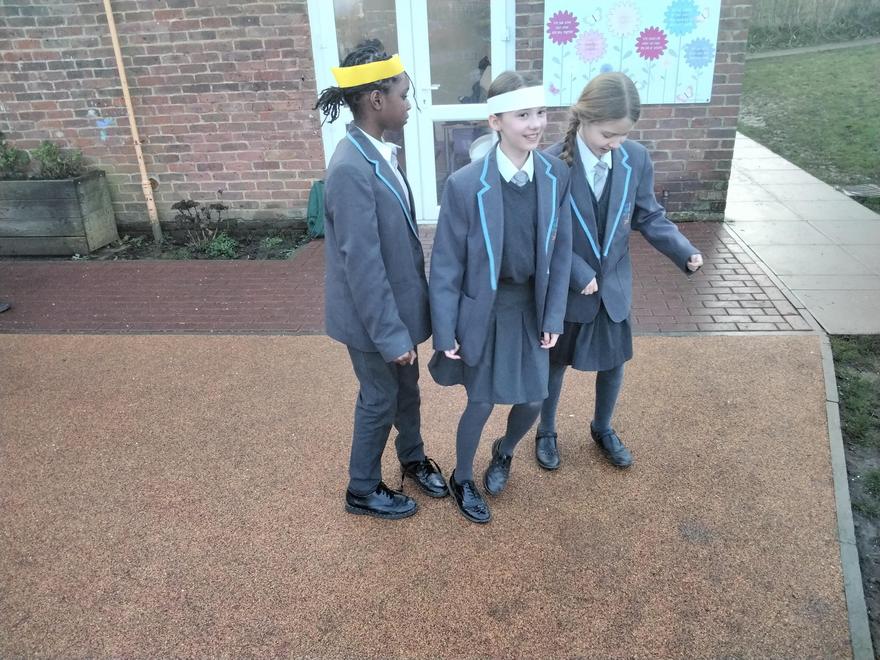 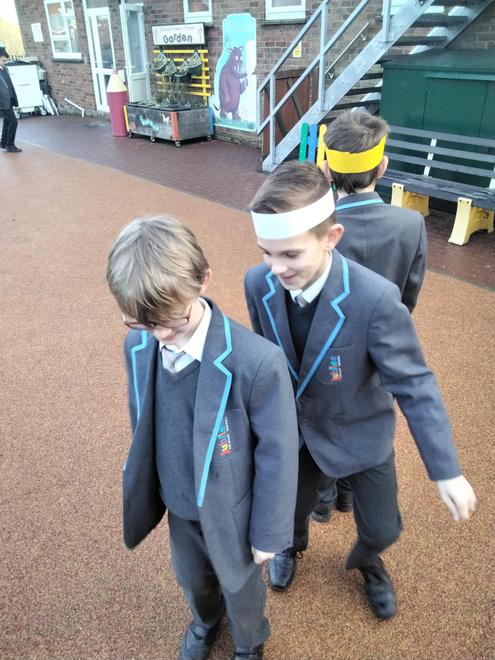 In our English lessons we have written Free Verse poems about the sensation of floating in zero gravity whilst in space and created our own myths about the ‘Man in the Moon’.  Our journey through poetry was a fun process and culminated in a whole class ‘poetry recital’ which gave everyone a chance to express their words in a very personal and empowering way.  We have now also started to create our own aliens and use highly descriptive language to bring them to life. 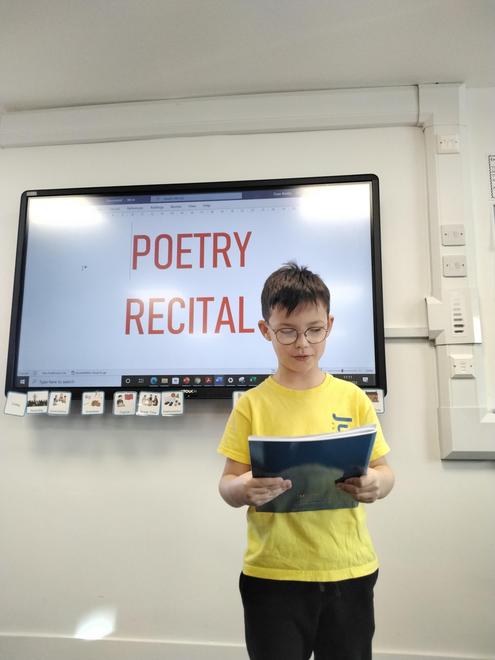 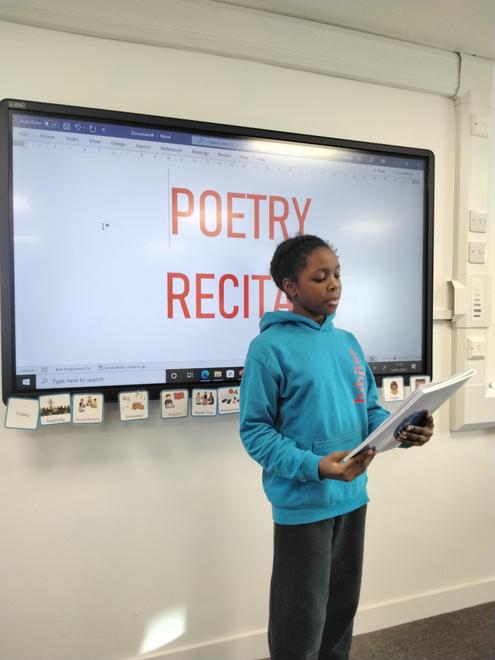 Galileo was the focus of our History lessons and we learnt about how he struggled to have his historically explosive findings accepted.  We also considered the tools he developed and how they have evolved into the huge telescopes we see in the gigantic observatories of today.

Our Art lessons have seen us thinking about space yet again, and we created collages based on images of nebulas, black holes and other beautiful celestial imagery 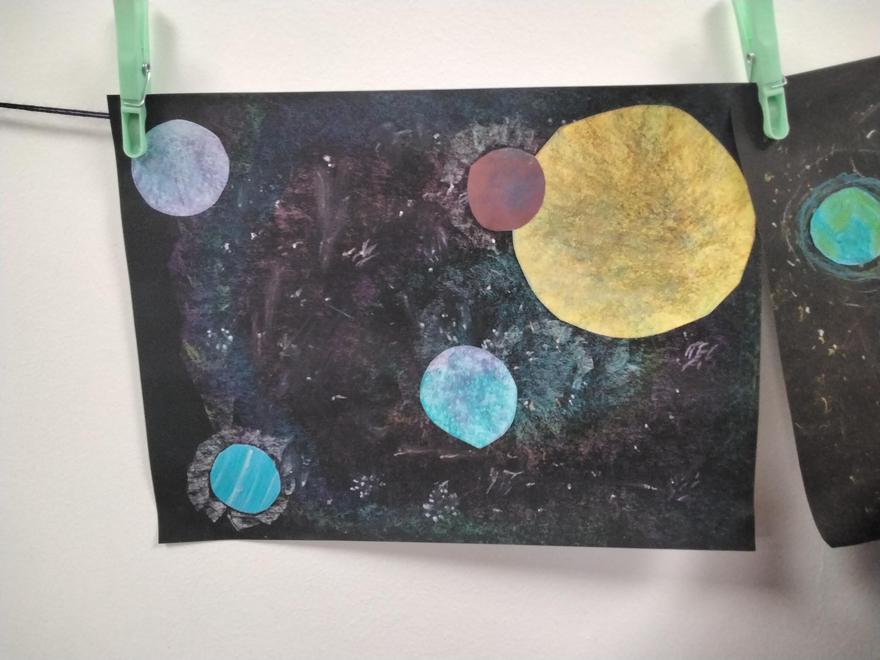 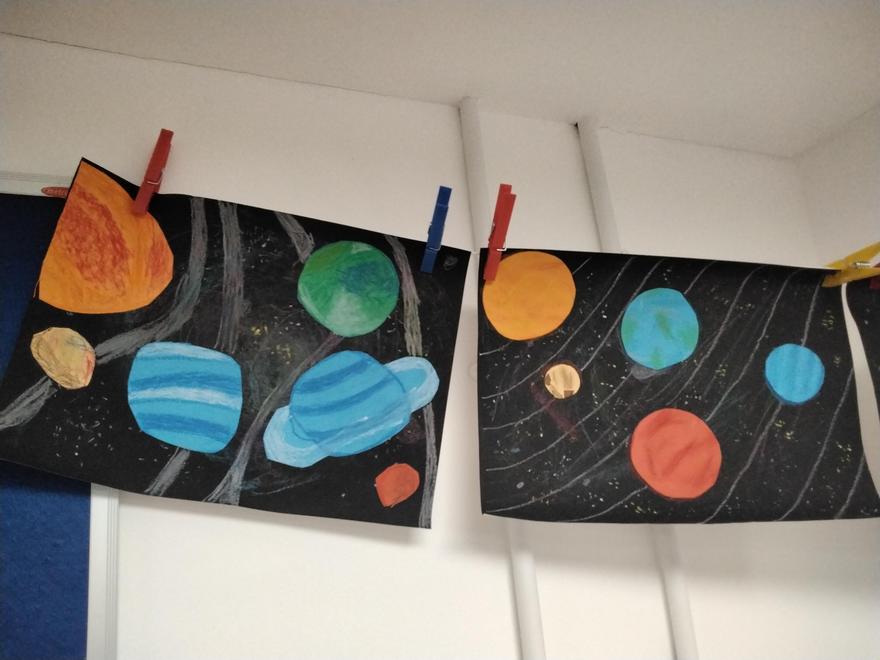 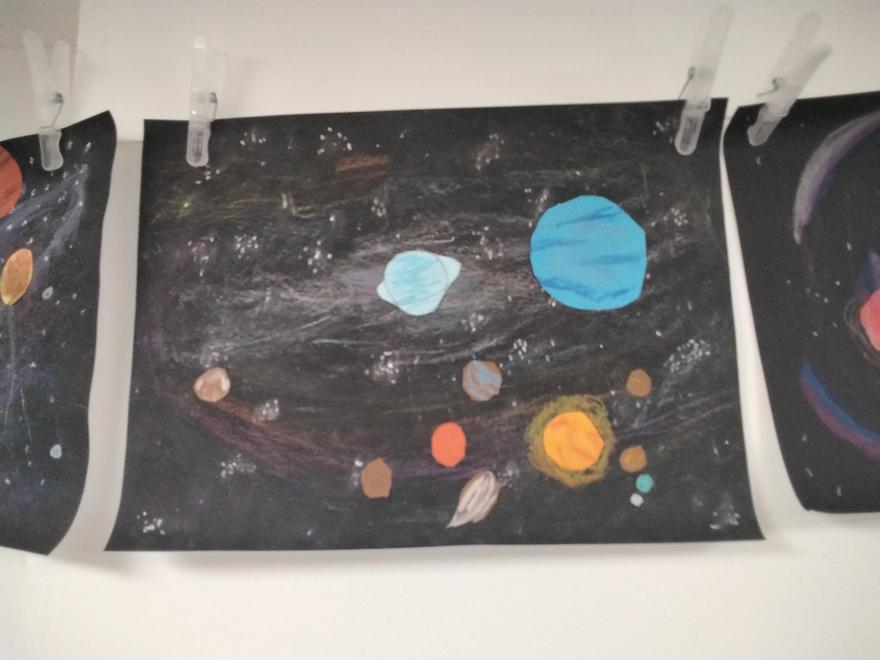 In maths we have looked at multiplication and division.  We’ve been reinforcing knowledge that the children already have but also pushing them to expand that knowledge in order to solve larger and more complex problems.  Confidence has grown throughout the classroom and pupils are keen to come to the front of the class to talk through and demonstrate methods to others.

On top of all that, we’ve listened to various pieces from ‘The Planets’ by Holst and thought about how the themes have influenced modern movie music (such as Star Wars), we’ve marvelled at photos taken by the Hubble telescope, created colourful collages featuring our planets and we’ve watched astronauts eat jam sandwiches in space!  We’ve thoroughly enjoyed ourselves!

Indian Tigers have worked hard in all areas of their learning this term.  In maths, they’ve covered square numbers and cubed numbers, factors, prime numbers, perimeters and multiplying numbers by 10, 100 and 1000.

Our English lessons have involved creating imaginative and atmospheric narrative texts.  We’ve used our growing vocabulary and ability to empathise with characters to write some truly creative pieces of work. The class have also been able to use their writing skills to create some detailed diary entries and fictional newspaper reports.

Our topic work has focused on Ancient Egyptians. We have looked at their way of life, their beliefs and their clothing and jewellery.  We’ve studied and drawn Egyptian gods and used a variety of materials to replicate and create jewellery designs. 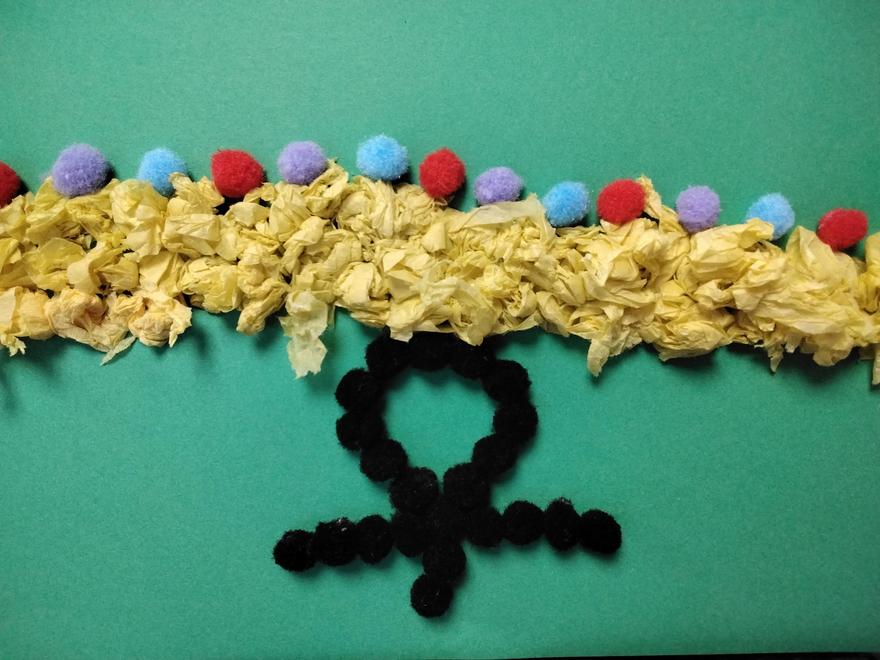 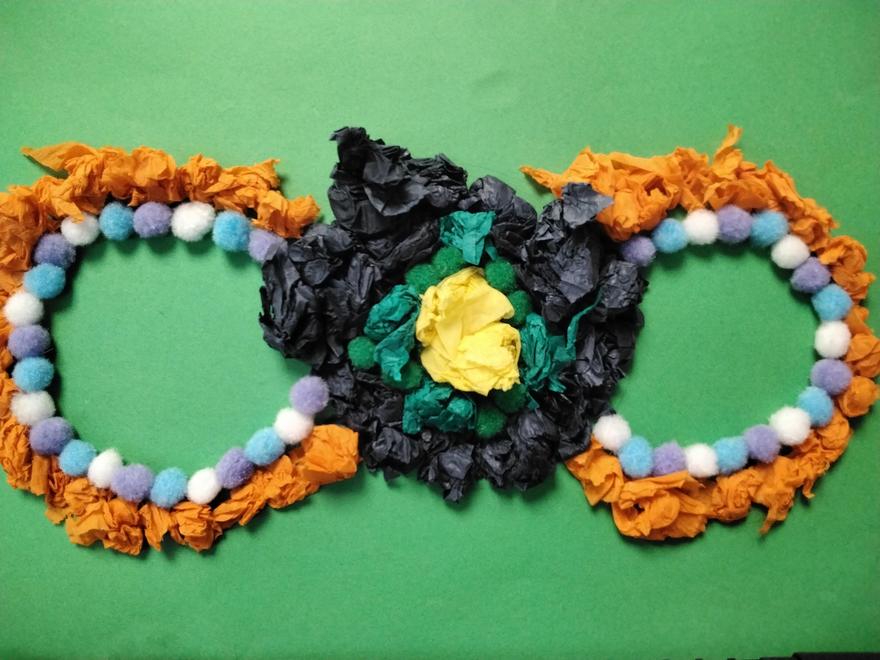 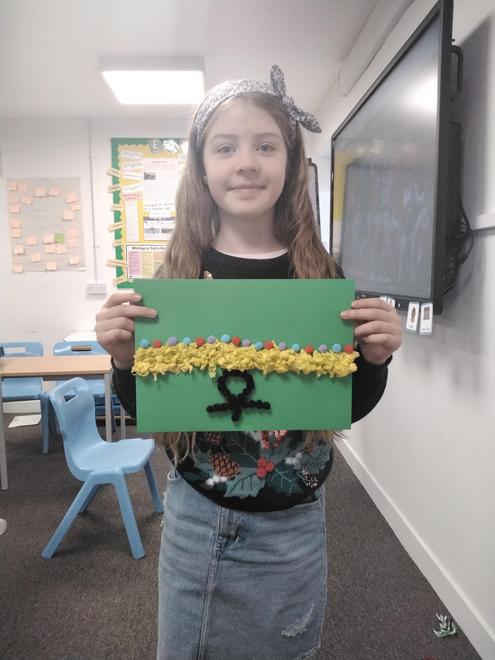 Science has been interesting and involved a number of practical experiments.  For example, the class were amazed to see a mix of white vinegar and bicarbonate of soda blow up a balloon and were mildly disgusted at the sight of warm milk and vinegar curdling in a bottle.  In addition to that, we have studied how some materials dissolve when mixed with water and we’ve talked about whether or not such reactions can be reversible.

We look forward to more experiments in 2022!

This term, Indian Tigers have thoroughly enjoyed beginning their topic ‘Pharaohs’; and learning all about various aspects of Ancient Egyptian life.

In their writing, pupils have explored the features of two different types of writing – instructional text and non-chronological reports. Pupils were able to write instructions to assist the Ancient Egyptians to mummify a body – which they highly enjoyed. When learning about non-chronological reports, children were able to plan and write their own reports – focusing on their learning of Sikhism in RE lessons. 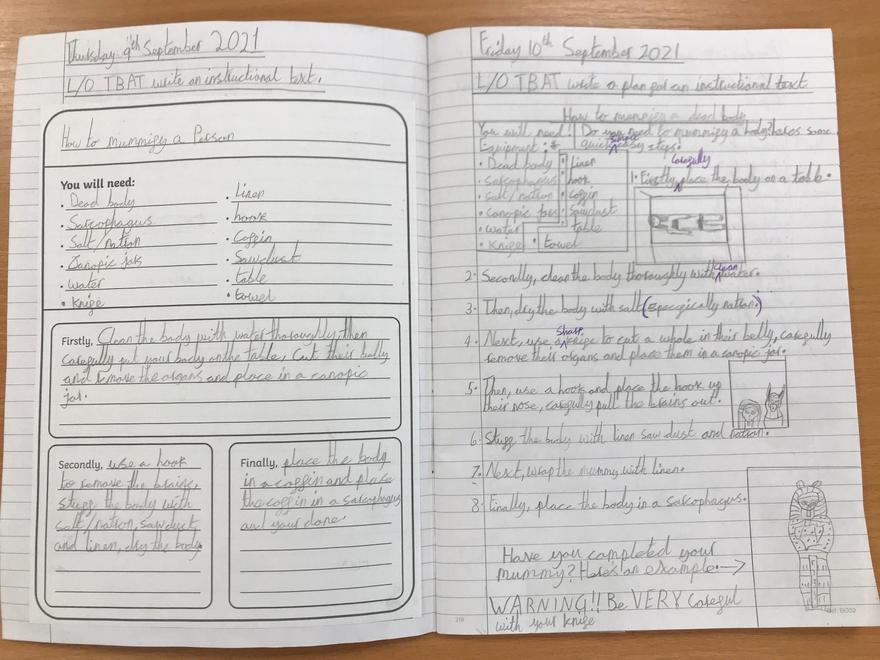 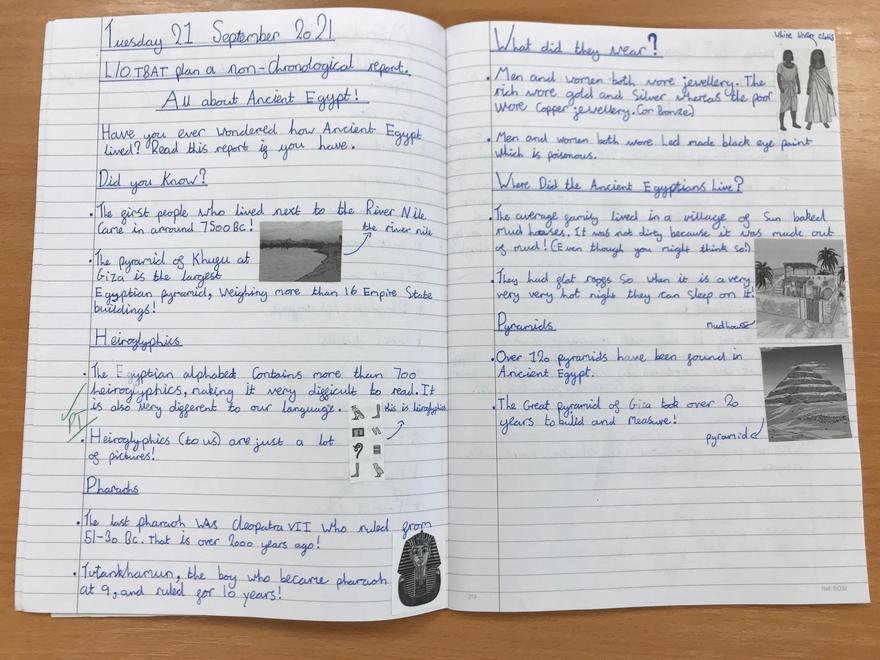 During Grammar lessons, Indian Tigers have explored a range of different word types, including concrete nouns, collective nouns, model verbs and pronouns. Children have been able to apply these different word types in their writing. This term, the class have also explored the difference between main clauses and subordinate clauses and how these can be applied in writing to give readers extra information.

This term, the class have begun a whole class book – ‘Secrets of a Sun King’ by Emma Carroll. The children have been greatly enthusiastic about reading this text together, and discovering more information to support their understanding of their topic. 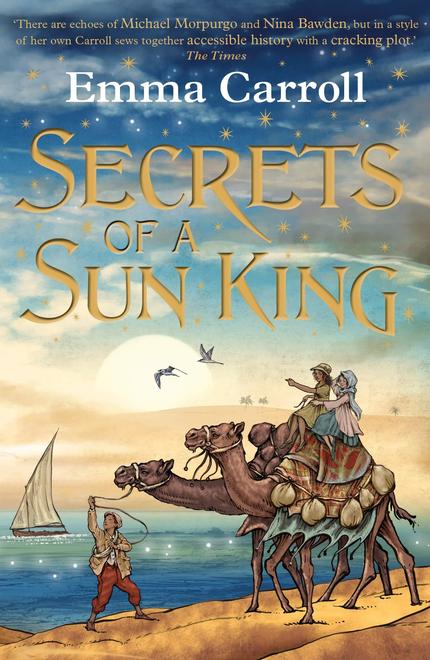 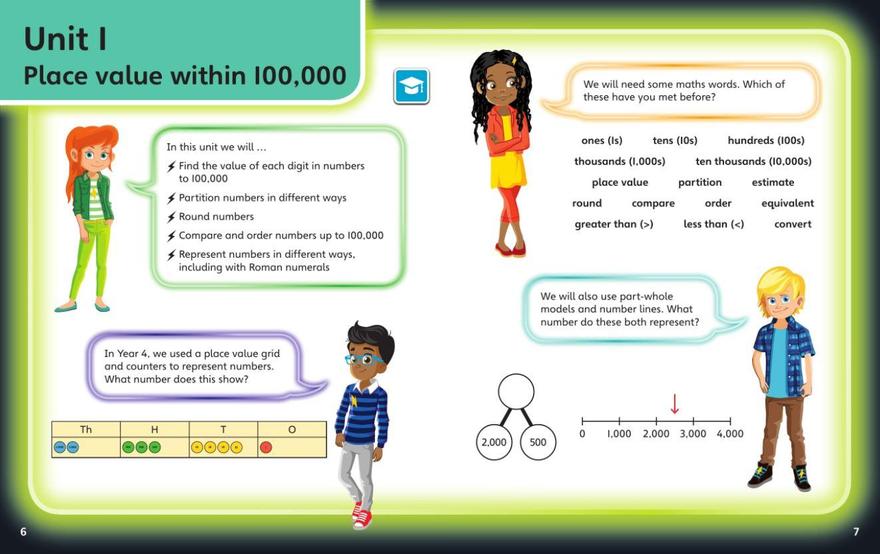 This term, Indian Tigers have begun their ‘Pharaohs’ topic – exploring Ancient Egypt. To begin the term, children explored the script Ancient Egyptians used to write, and used the given key to write and de-code messages written in hieroglyphs. Children also explored the mummification process by creating clay models and wrapping them in bandages to represent the process the Egyptians would have followed. 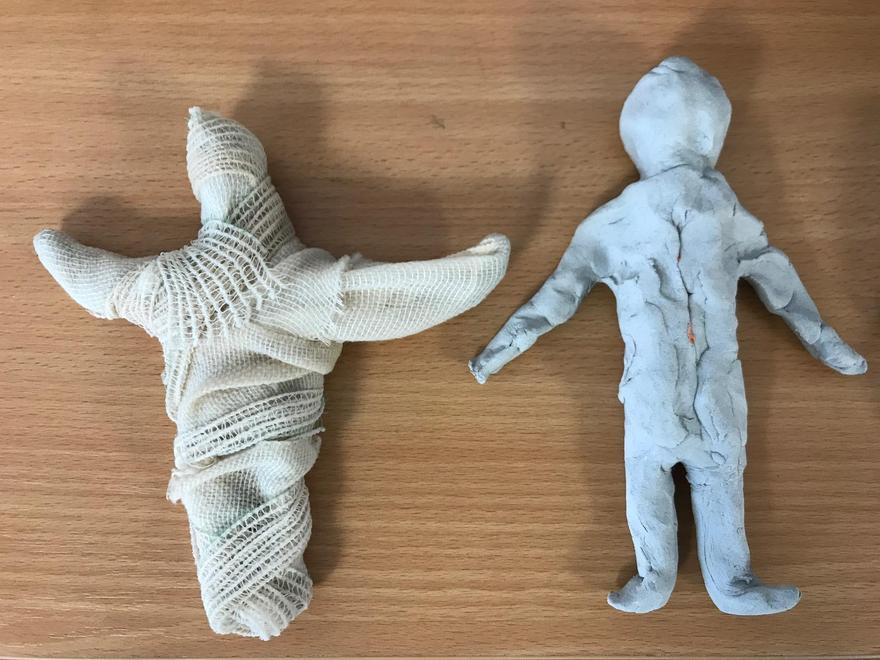 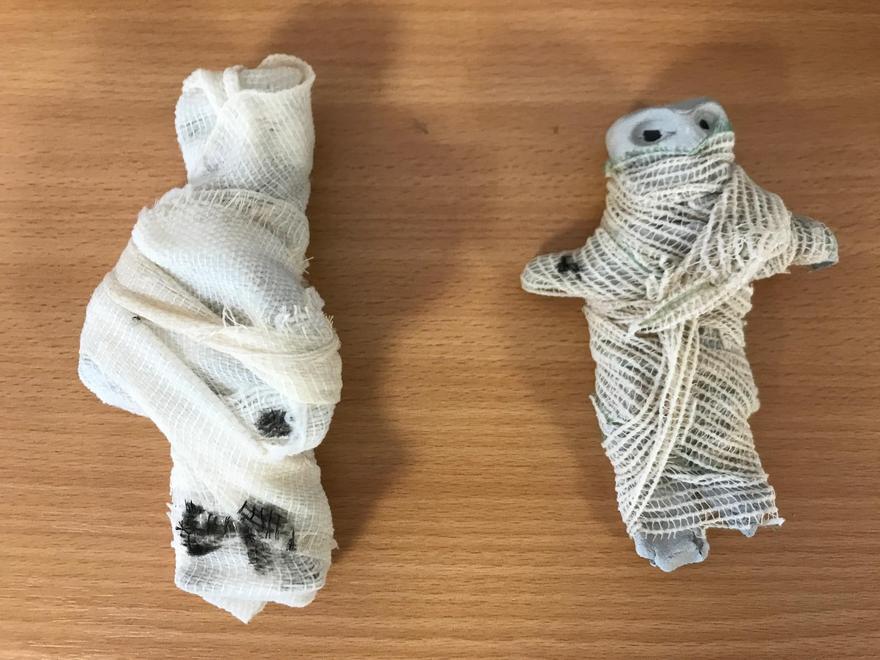 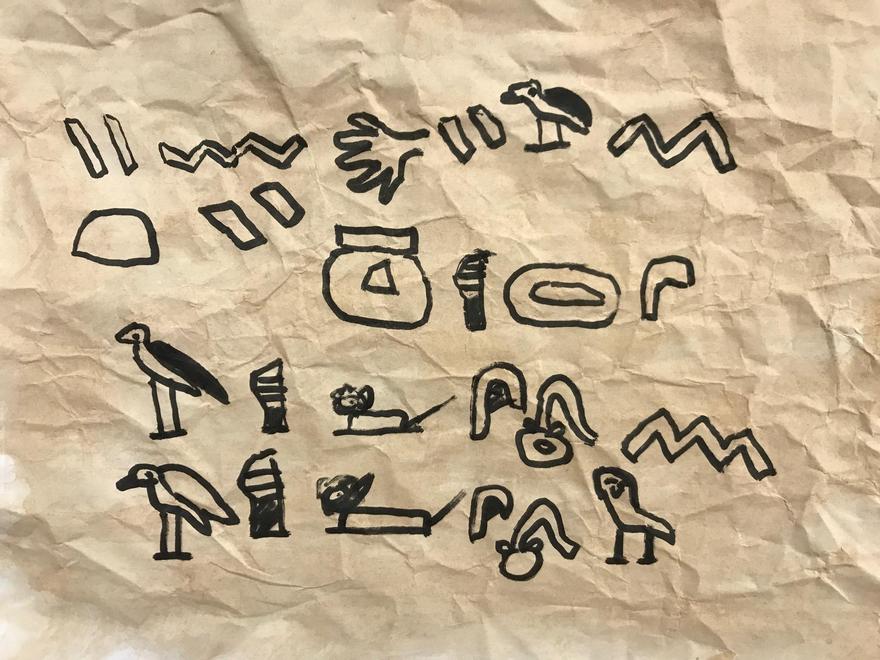 Indian Tigers have enjoyed taking part in a range of other activities this term! They have had great fun going swimming each week. The children have also begun to develop their musical skills as they have been learning how to play a range of different rhythms on the Djembe drums in Music.